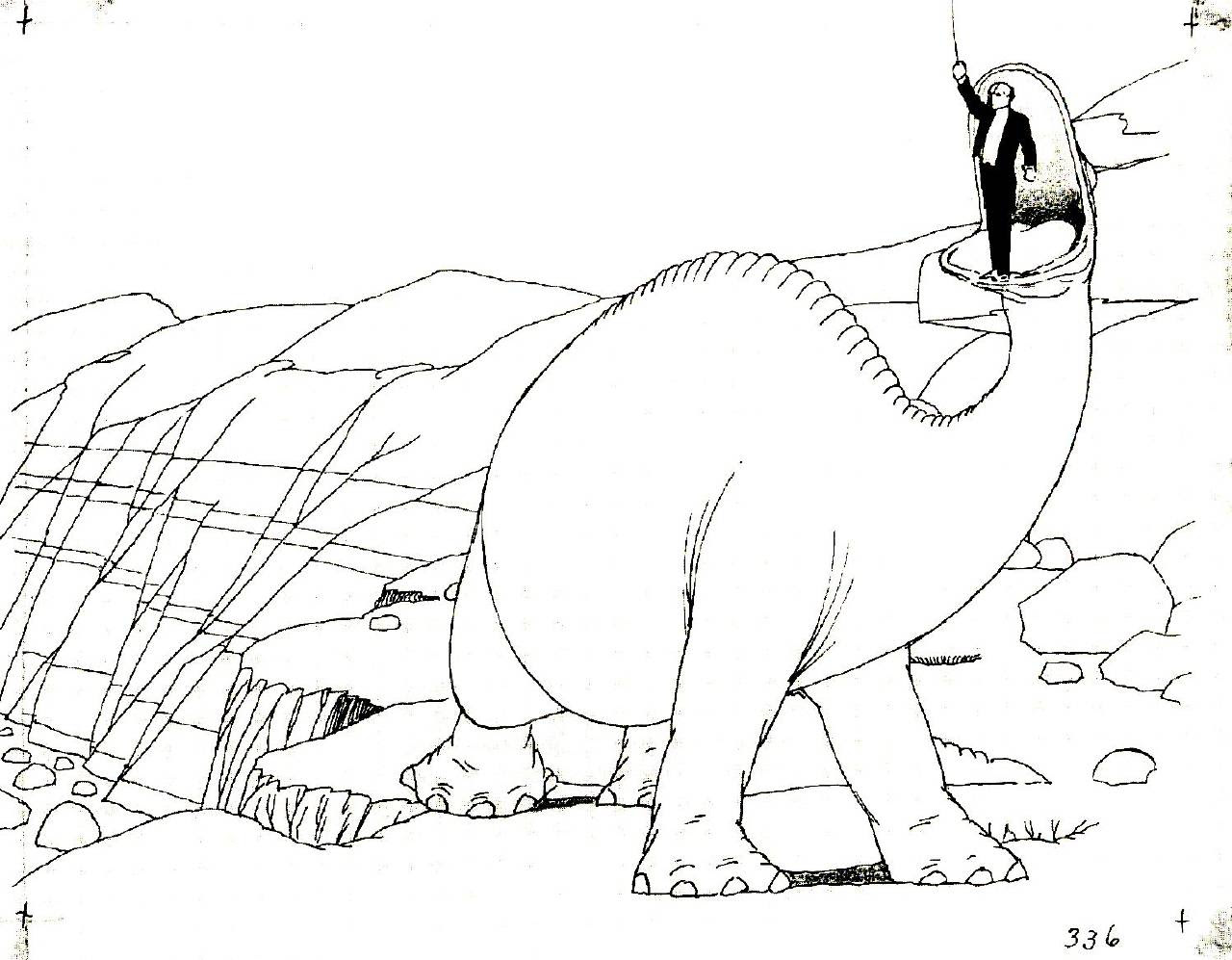 You can watch The Three Ages here, and you can watch Gertie four posts below...
Posted by Morpheus at Sunday, December 02, 2007

I wish dinosaurs still excited. That would be cool. Have a dinosaur as a pet.