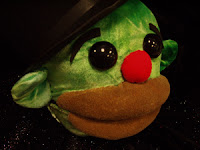 Using the magic and wonder of Black Light Theatre Madcap vividly brings to life Winsor McCay’s creation of a young boy’s adventures. From the Golden Age of newspaper comic strips and in celebration of the 100th anniversary of Little Nemo in Slumberland, Madcap creates the surreal landscape of the Kingdom of Slumberland that Little Nemo can explore only in his sleep. We meet the astonishing characters that made his adventures famous and follow little Nemo in his quest to reach the Princess.

Come live the wonders of Little Nemo’s dreams as children around the world did a century ago. But reserve your seat soon! Adventures in Slumberland will leave Cincinnati at the end of December to tour the country!

Touring the country, eh? I wonder if we could get them to come our way! Check out Madcap Puppets here.
Posted by Morpheus at Wednesday, December 12, 2007 No comments:

Children's author Maurice Sendak pens the forward to John Canemaker's biography on Winsor McCay. In it he says:

"My book In the Night Kitchen is, in part, an homage to Winsor McCay."

I always thought this was figurative -- as in, "the spirit of McCay." But after taking a closer look, there are also super strong Visual parallels between "In the Night Kitchen" and "Little Nemo in Slumberland."

The most obvious similarity is Kitchen's opening image. Sendak starts his book the same way McCay ends every Nemo comic:

Nemo does lots of falling:

This one is probably a stretch:

And look what I found hiding in the Night Kitchen! Clever, clever me with peekings and seekings! 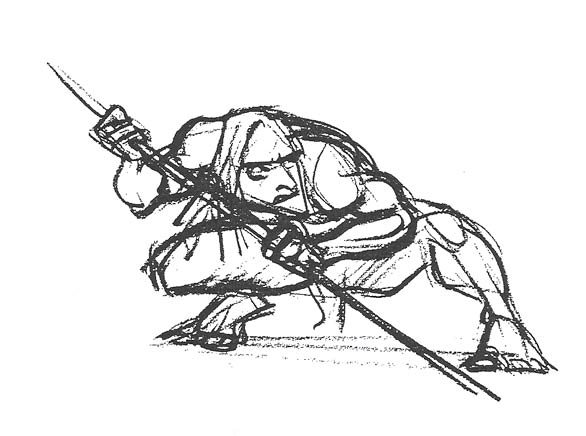 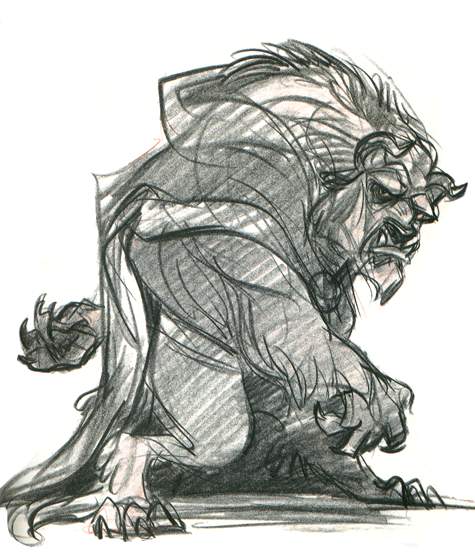 You can read more about this year's recipients, and see a list of 35 years of winners here: Winsor McCay Award
Posted by Morpheus at Monday, December 03, 2007 1 comment:

You can watch The Three Ages here, and you can watch Gertie four posts below...
Posted by Morpheus at Sunday, December 02, 2007 1 comment: